The auction house Bonhams is to launch an integrated brand campaign Be Part of the Story centred on television advertising. This will be the first time that an international auction house has advertised on TV.

In this opening stage, the Be Part of the Story campaign features two films, both telling a compelling story narrated by the celebrated actor, Michael Gambon. They focus on how objects and works of art outlive us all and how buyers and sellers can add their own chapter to their history. The first two films feature stories about a car and a piece of jewellery. As it rolls out, the campaign will also focus on Fine Art, Chinese Art and other collecting areas. 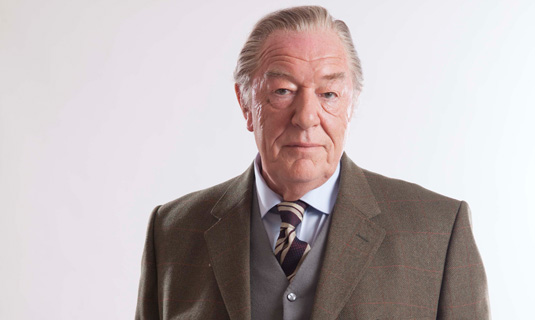 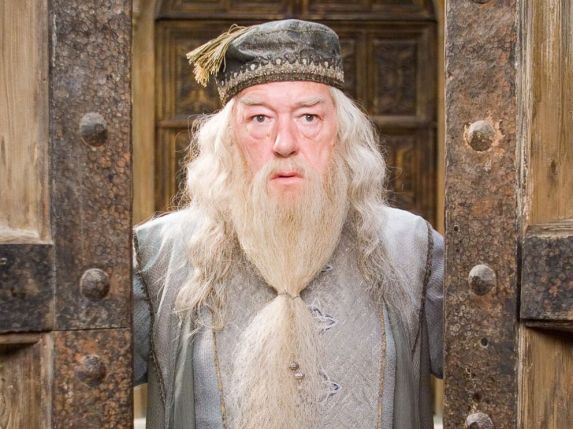 The campaign, which features adverts on Sky Adsmart supported by press, billboards, taxis and social media platforms, has been masterminded by the award-winning advertising agency Contagious London under its Executive Creative Director, Paul Weiland OBE.
Paul Weiland said, “Bonhams was established in 1793 and has been auctioning art ever since. We’re delighted to have been selected to create their first-ever TV campaign and hope that Be Part of the Story will resonate with our audience and encourage more people to think about what valuables might be sitting unloved in an attic and bring them to sale to be enjoyed once again. I was struck by the drama in the stories behind the objects all the specialists told me and I wanted to bring that alive through these adverts.”

Bonhams Global CEO, Matthew Girling, said: “This is exactly the right move for a company like Bonhams that is famous for innovation. It is part of a long-term commitment to taking the brand into new areas and AdSmart offers us the opportunity to talk directly to our target audience and excite them about buying and selling treasured objects at auction.”

To see Be Part of the Story, please click here www.bonhams.com/stories 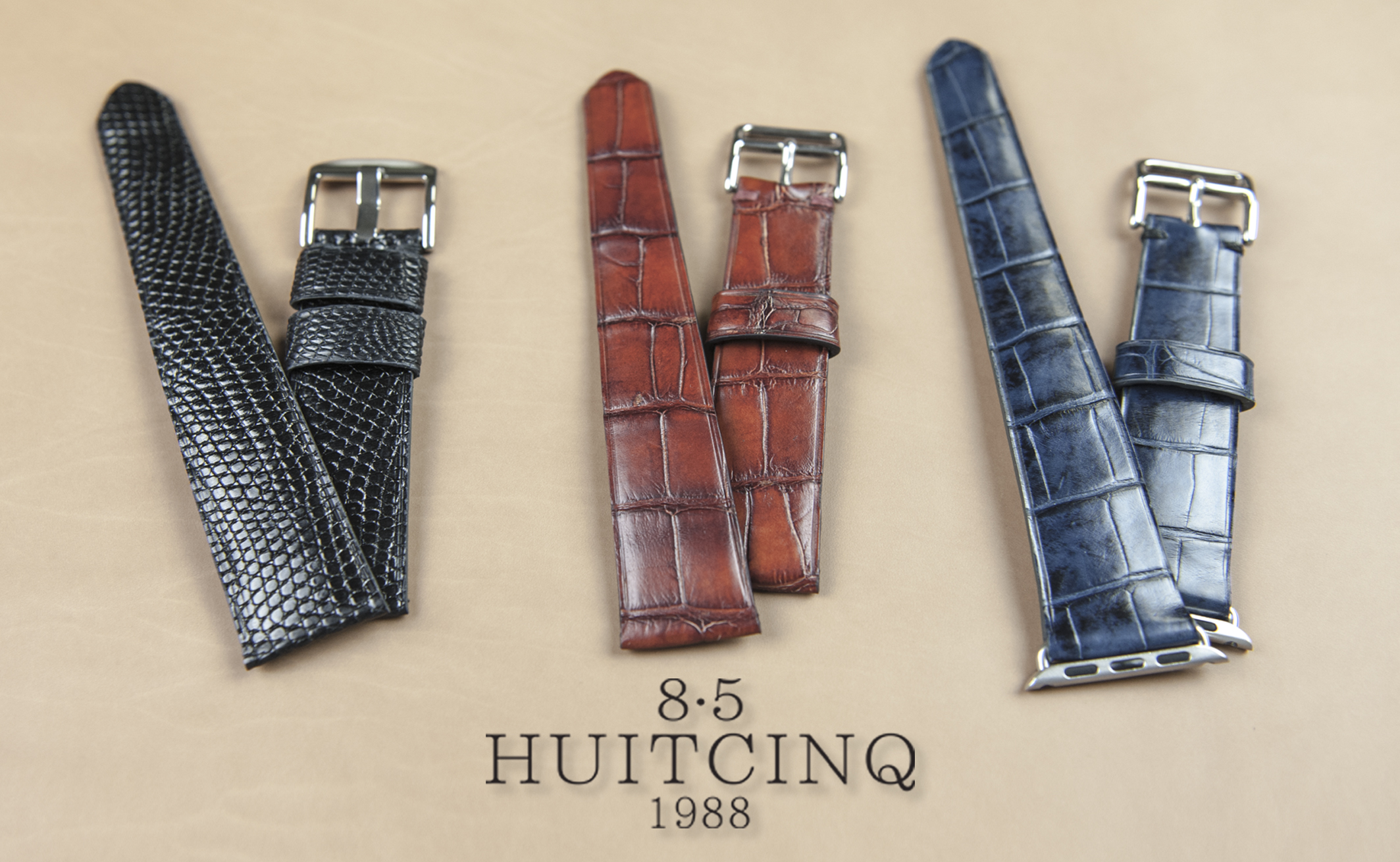