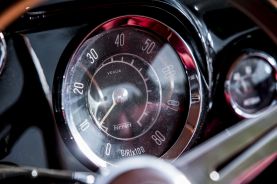 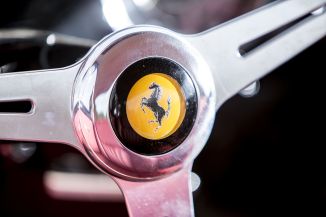 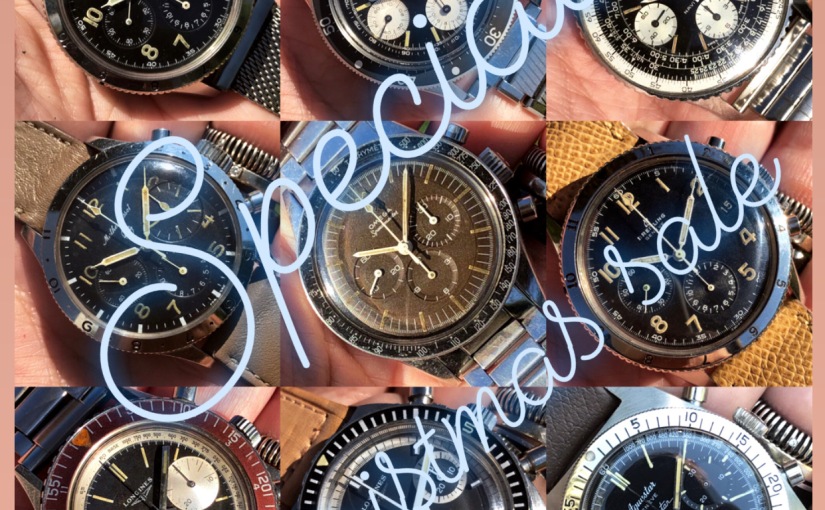 Here 9 wonderful watches in special offer for this Christmas. Feel free to ask for any further information or additional detail you may need. 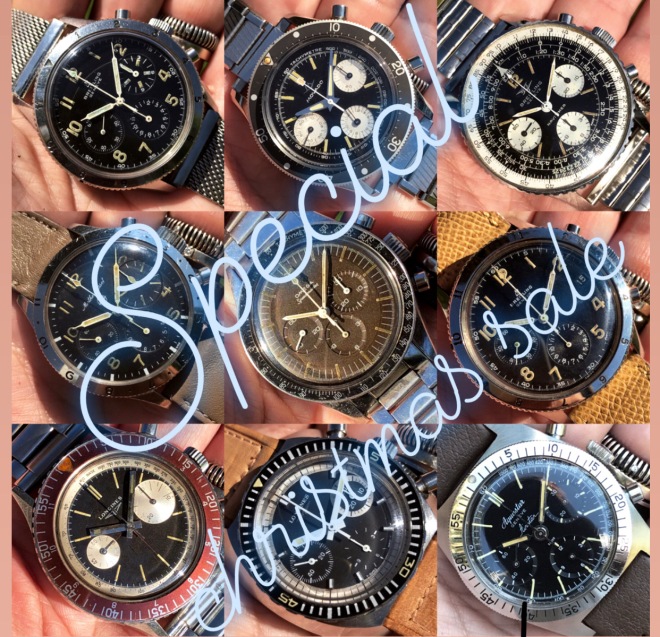 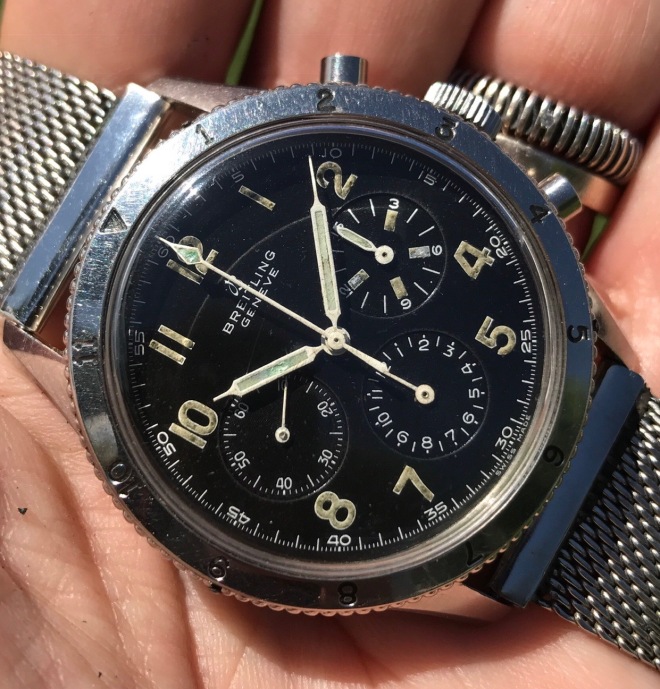 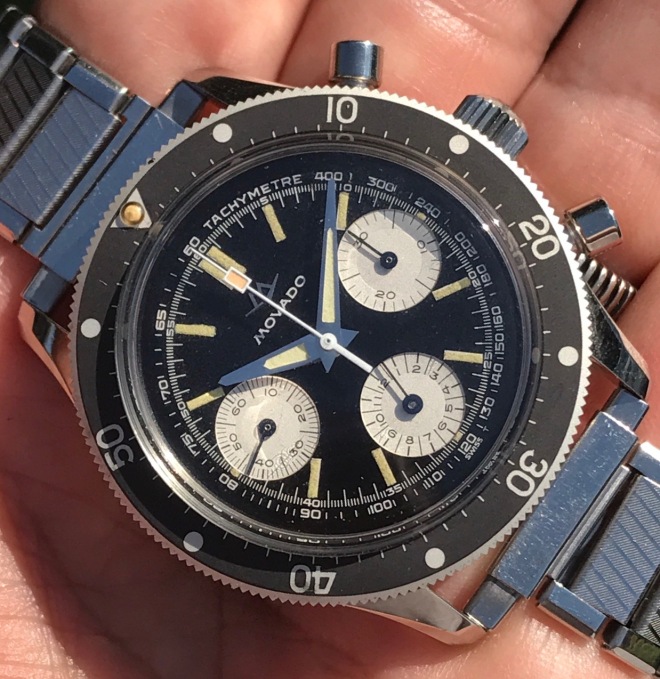 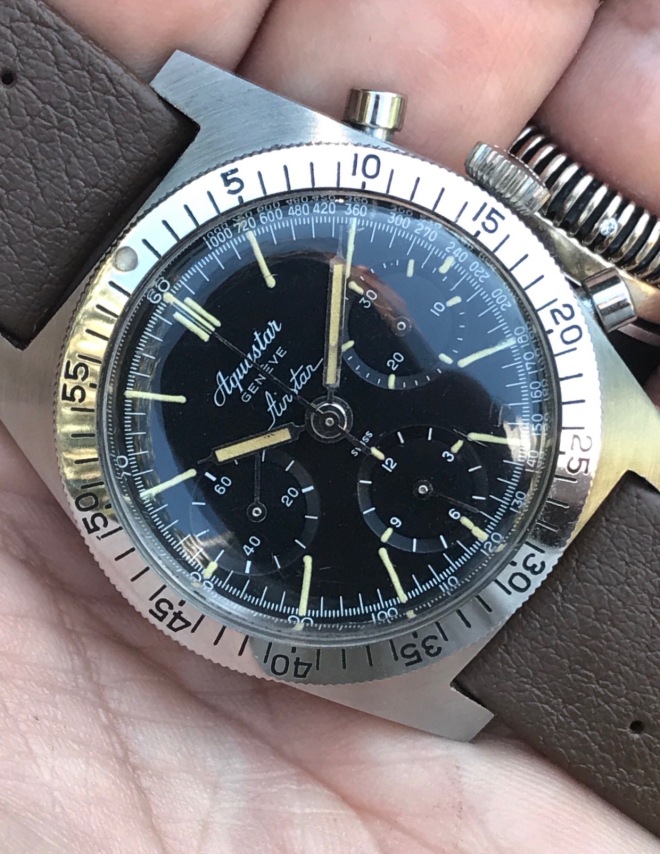 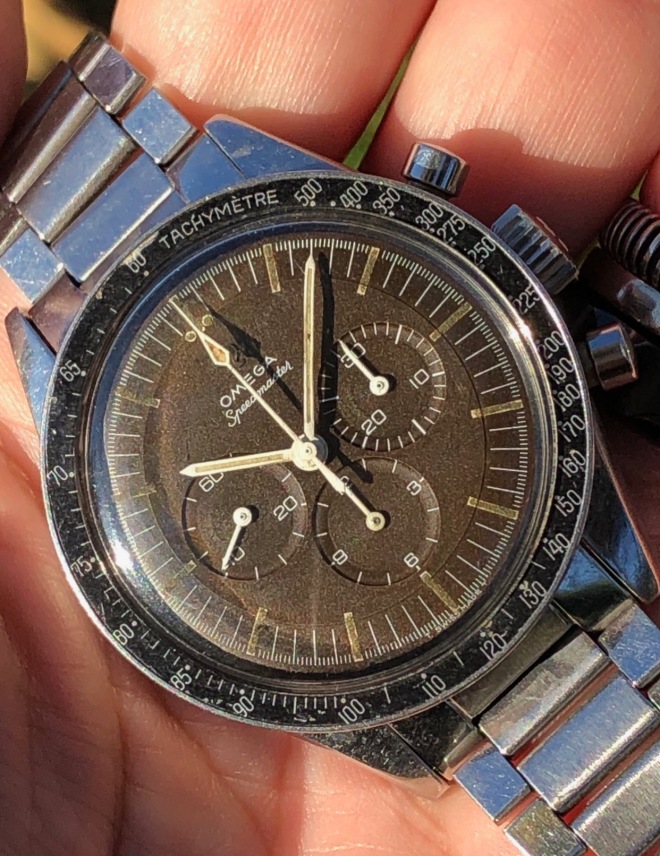 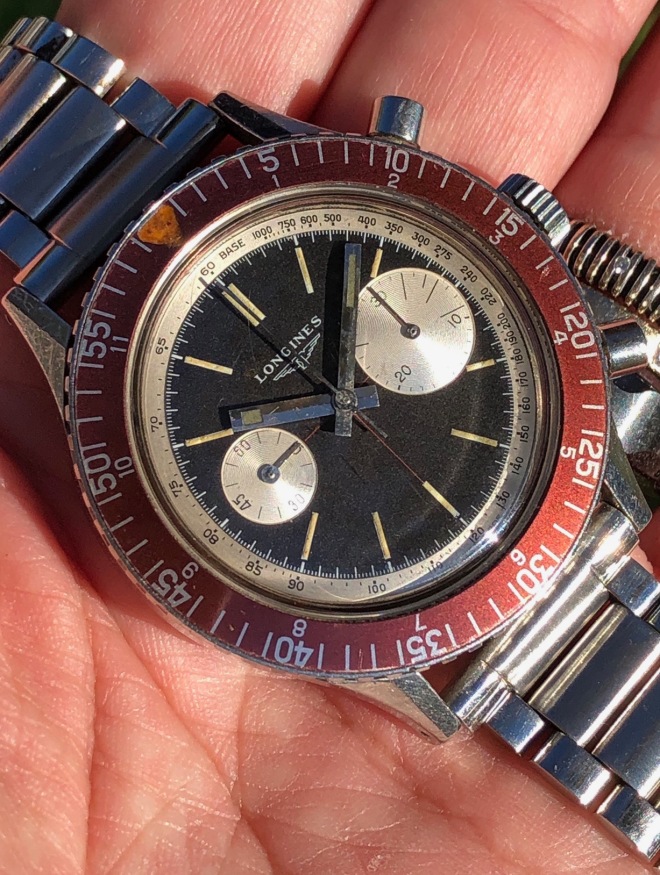 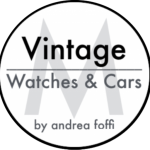 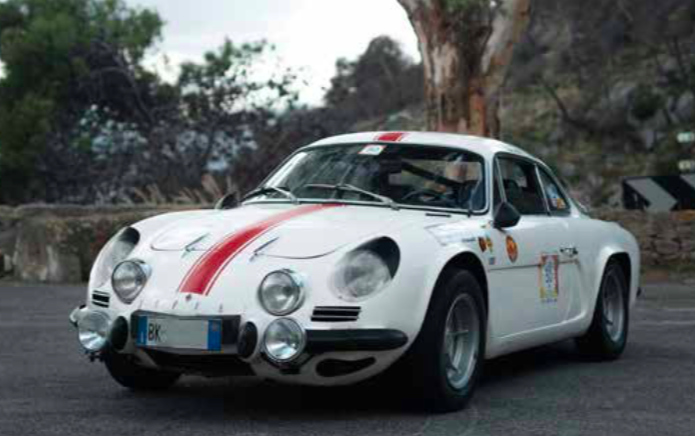 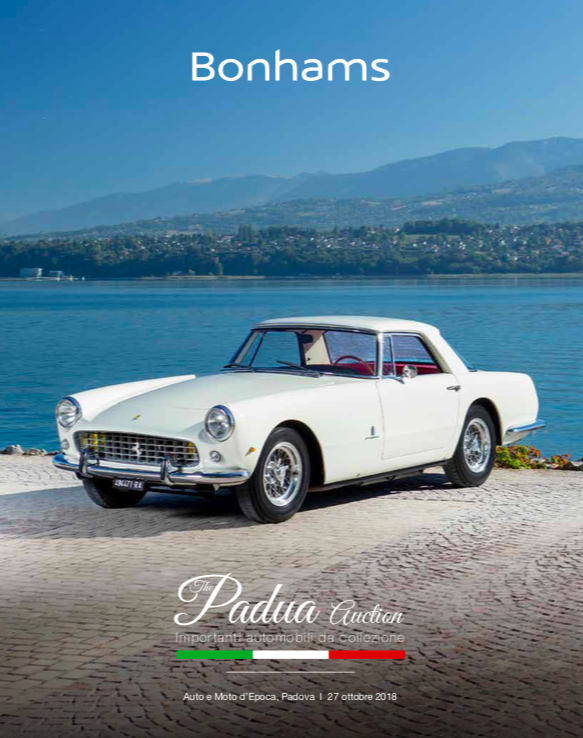 Los Angeles – 24 September 2018 – Following the recent announcement of Steve McQueen’s Husqvarna motorcycle from the film On Any Sunday, Bonhams auctioneers is delighted to announce the consignment of motorcycles ridden or owned by Paul Newman, Peter Fonda, Dennis Hopper and other celebrities.

As with McQueen’s “Husky”, these motorcycles represent early motocross models and the out-of-doors action sought by these leading men of the silver screen. Featured will be the 1967 CZ 250 – an uncommon Czech motorcycle lauded for its off-road nimbleness – ridden by Paul Newman in the movie Sometimes a Great Notion. Peter Fonda rode a 1968 Bultaco Pursang 250 – a popular go-anywhere dirt bike from Spain – in the opening scene of Easy Rider that will be offered. And Dennis Hopper‘s 1970 Husqvarna 250 Cross, a Swedish make celebrated for its motocross capabilities, is also starring.

Furthermore, two other motorcycles owned by Steve McQueen – in addition to his Husqvarna – will be offered: a highly sought after 1953 Vincent Comet Series C from England and an unusual and attractive Danish 1939 Nimbus Model C Luxus with Sidecar.

And it’s not just celebrity motorcycles that will be the stars in October. Other highlights include rare vintage motorcycles, such as the oldest original Vincent Black Lighting – the “holy grail” of motorcycles and the model that currently holds the world auction record; pedigree racing bikes, such as the Ducati NCR AMA Pro winner; and wonderful classics from American, European and Japanese manufacturers.

Scheduled for Saturday, October 6th at the famous Barber Motorsports Museum near Birmingham, Alabama, Bonhams’ auction of collectors’ motorcycles will be hosted in concert with the annual Barber Vintage Festival.

To register to bid and learn more, visit bonhams.com/barber. 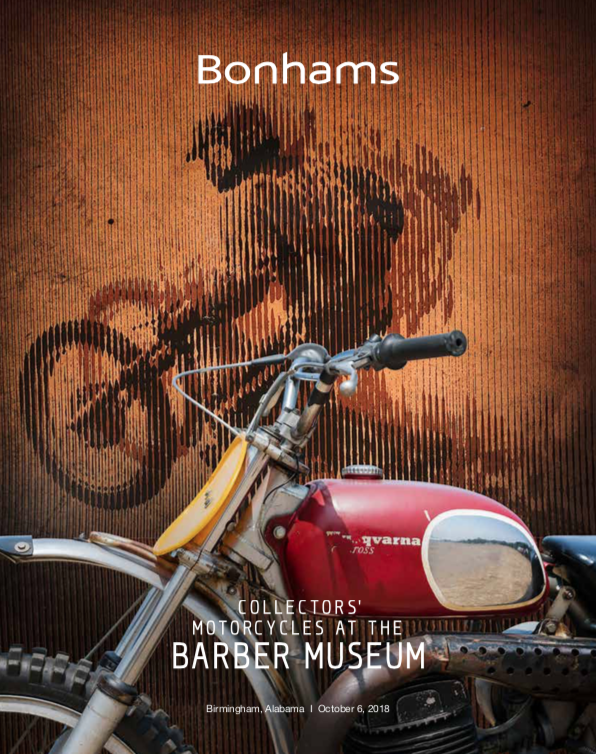 25 August 2018 – Tonight in Monterey, California RM Sotheby’s made auction history when a 1962 Ferrari 250 GTO, chassis no. 3413 GT, long considered to be the ‘holy grail’ of the collector car world sold for $48.4 million, becoming the most valuable car ever sold at auction. There were cheers and applause when five-time Le Mans winner Derek Bell stepped out of the car after driving it across the auction block in front of an overflowing salesroom, followed by gasps as auctioneer Maarten ten Holder opened the bidding at the unprecedented level of $35 million. Three collectors bidding via telephone competed for the car, sometimes moving in million dollar increments before it hammered after nearly ten minutes for $44 million, or $48,405,000 with fees.

“My journey with the 250 GTO has come to an end, but I am excited to see how this fantastic car is enjoyed by the new owner. They will have seen the seemingly unbelievable list of superlatives that are used to describe it – legendary, historic, holy grail – but I can assure them that once they get behind the wheel, they will understand that every one of them is true.”

The remarkable 1962 Ferrari 250 GTO, chassis no. 3413 GT, is the third of a mere 36 examples built, and arguably one of the purest and best of the breed. The GTO began its life as a Series I automobile and was used as a test car by Phil Hill for the 1962 Targa Florio road race, before proceeding to win 1st in class at the event for the next two years. This led the car to claim the 1962 Italian National GT Championship, with victories in 9 out of 10 races. 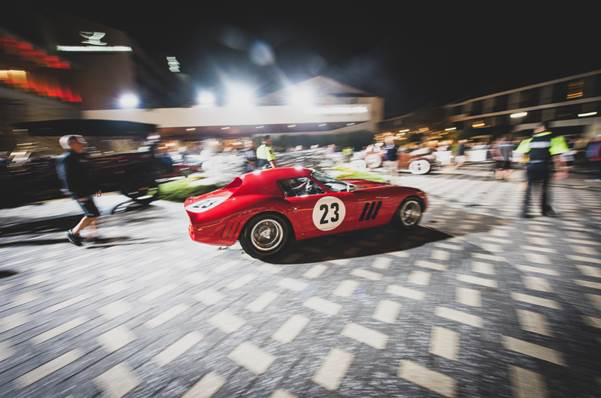 The sale also saw exceptional results for sports cars and sports-racers, including the 1957 Porsche 550A Spyder that soared over the high estimate to sell for $4.9m, and a 1956 Maserarti A6G/2000 Zagato which fetched $4.5m. Modern super cars showed continued strength with a U.S.-spec Ferrari F40 selling for $1.7m, and the Mercedes-Benz AMG CLK GTR setting a new record for the model at $4.5m. 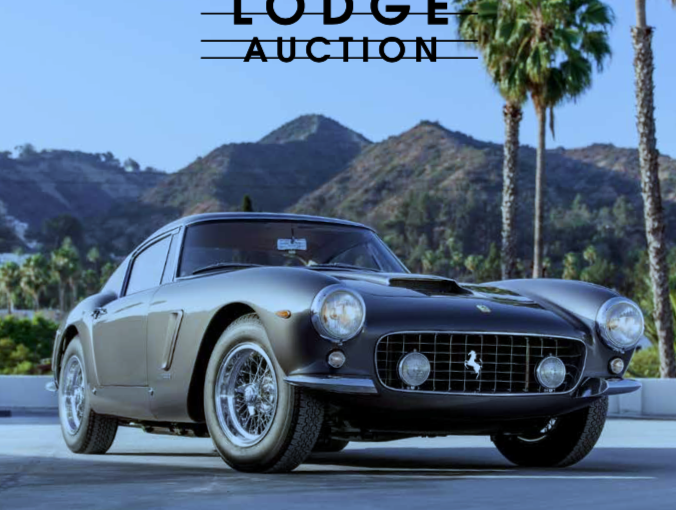 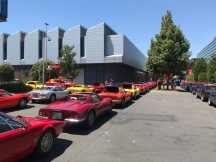 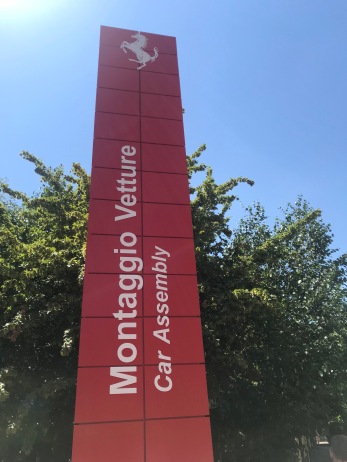 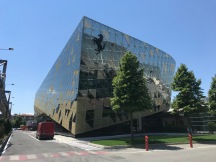 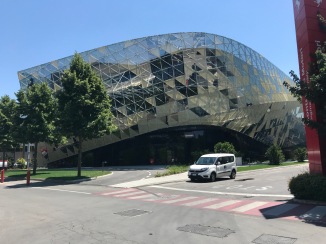 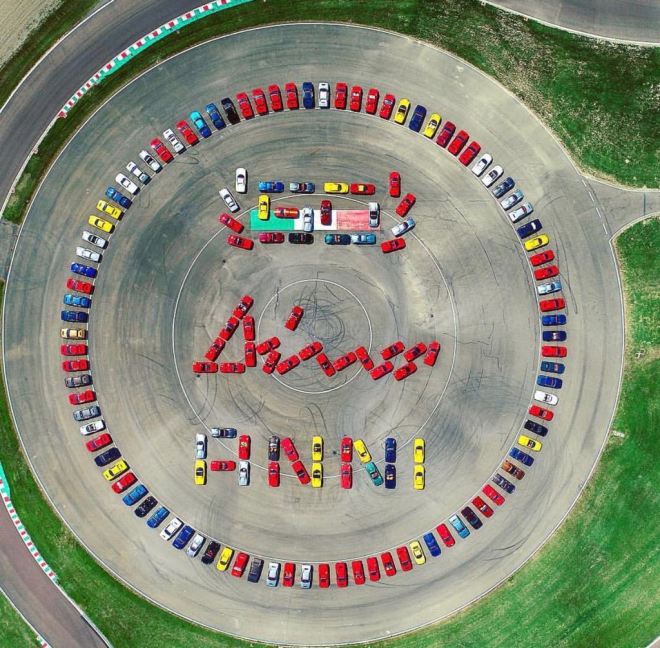 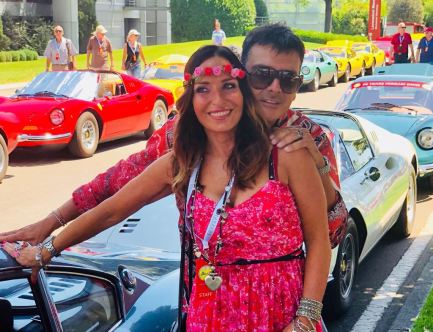 This unique watch will headline “The Daytona Ultimatum”, a thematic sale of 32 of the finest Rolex Daytonas ever made. The watch is expected to make in excess of CHF 3 Million. Proceeds from the sale will benefit Children Action. Specialist Arthur Touchot explains the importance of this historic timepiece. 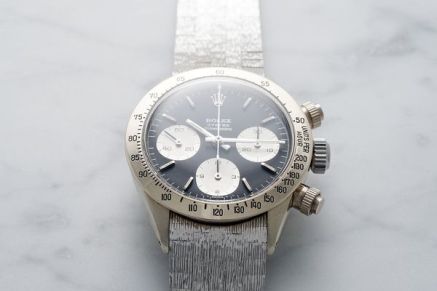